It’s been a long time since I’ve written to you.

It’s been a long time.

I feel like we’ve been cocooned in this chrysalis of time, nestled, at rest on a still axis (at least those of us not caught up in a brutal war).

But for many of us time has just been suspended.

Ennui, and lack of stimulation has made me feel like I’m stagnating.  Lack of work, lack of company, of feedback.  The only feedback I have these days is the echoing in my head, mostly saying nothing really positive about myself.

And there’s something.  Too much “I”, too much trying to gaze into myself to find some kind of meaning.

I move through most of my days like an automaton, on auto-pilot:  get up, get dressed, make coffee and toast, do the dishes.  Crossword puzzle, wordle, sudoko, and then……what?

For awhile I was stimulated enough, because I had a show to look forward to, my first in-person show in two years, the good old Baltimore Craft show.  When that was postponed, I just sank back into the quicksand of memory, and well, almost nothingness.

So, since I have this void to fill, I’m heading back to the mountains of Spain, to walk awhile.  In April I’ll be walking the Camino Primitivo again.  Last time, I wasn’t really present, and missed a couple of stages, and this time I want to do it right.

In May, I’ll be showing in Baltimore at the Convention Center.  And you know what?  I can’t wait.  I’ll send more info about that show later, but it’s enough to pin some hopes on.  Pins of normalcy, of meaning, of company.

I will be posting photos of the trip on Instagram, @faithishere , if you’re interested.  It’s a beautiful place, and the food is wonderful.

Of all those definitions, I like the last one.

Because “all who wander are not lost”. 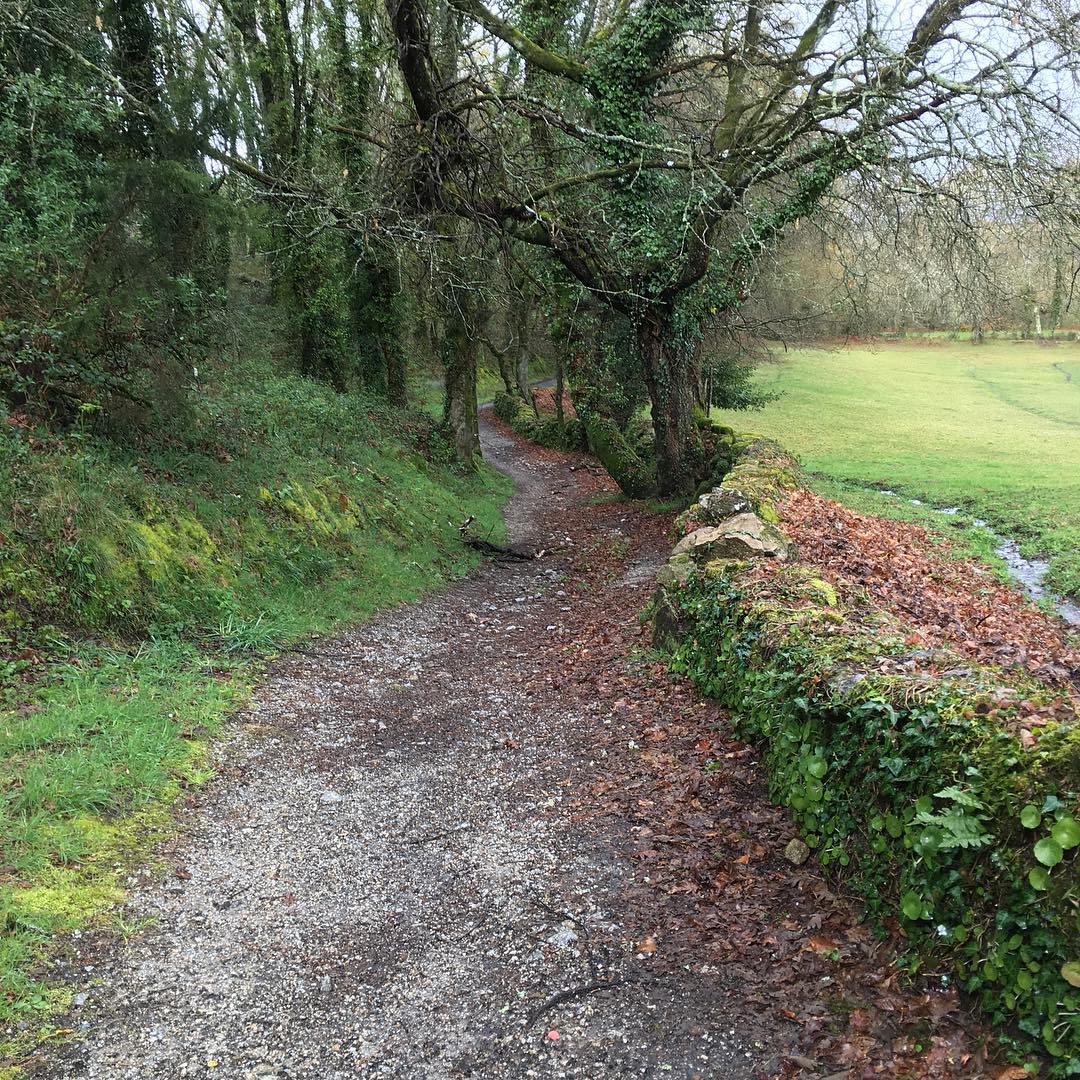